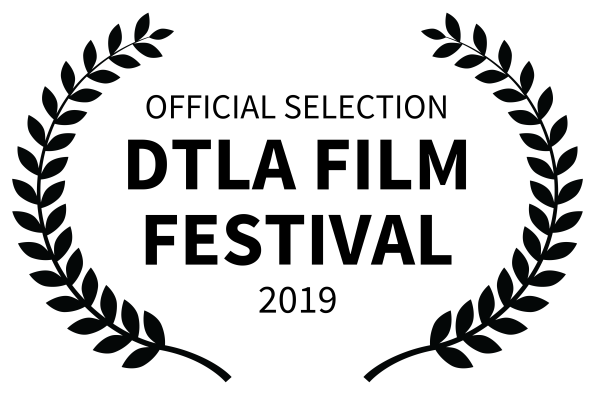 Pioneers in Skirts has been selected to screen at the DTLA Film Festival in Los Angeles October 26, 2019.

This screening will be our official movie premiere!

The screening will take place on Saturday, October 26th at 12:45pm at the 2019 DTLA (Downtown LA) Film Festival in the Regal Theaters.

As announced by The Hollywood Reporter, Pioneers in Skirts will be part of a select group of DTLA films that explore what “inclusion” should look like.

After the screening Director Ashley Maria, Producer Lea-Ann Berst, and characters Lia Schwinghammer and Mindy Bledsoe will participate in an audience Q&A.

And, at 2:30pm Pioneers in Skirts is hosting a FREE filmmaker “ambition” panel on the topic of Inclusion in Film with Director Ashley Maria participating. 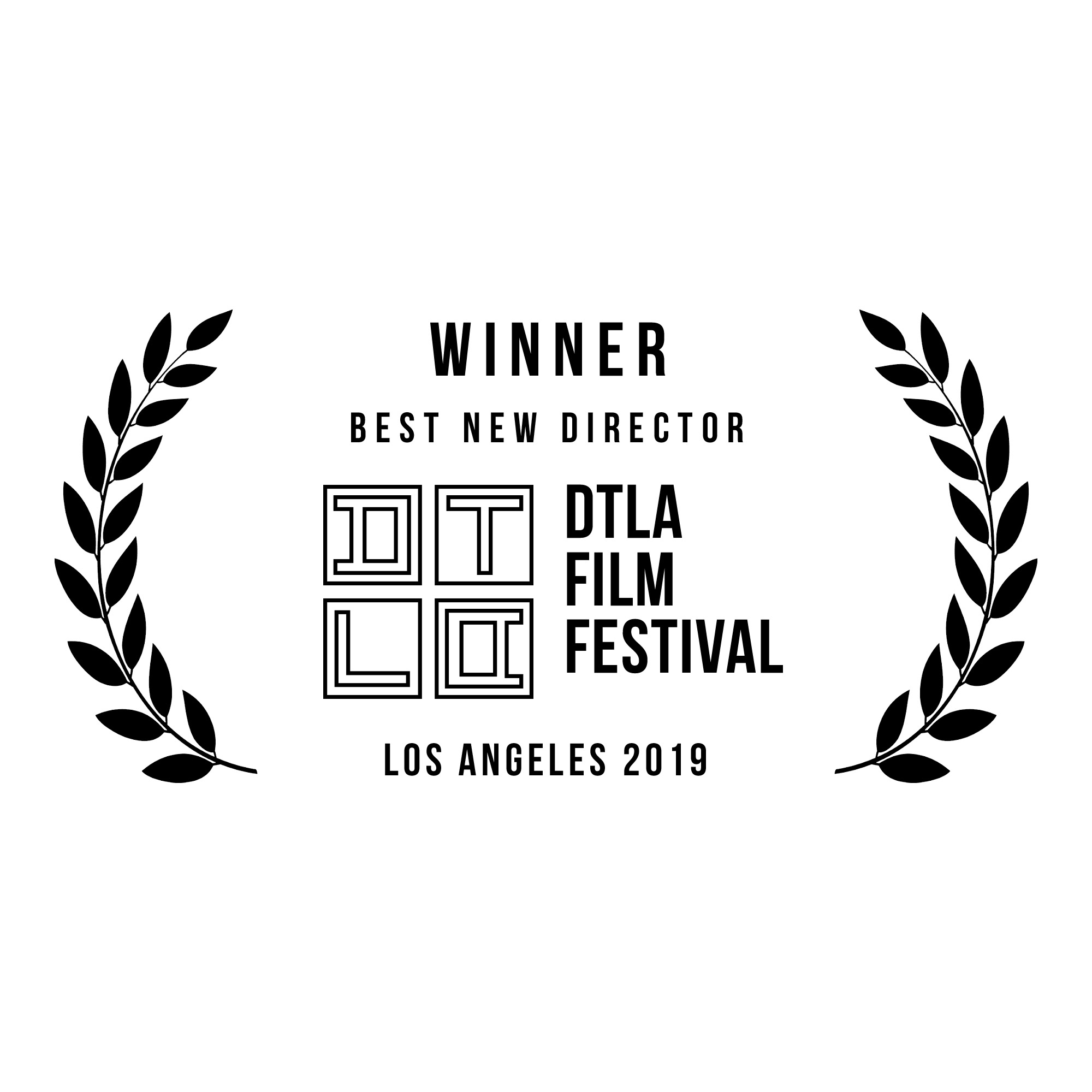