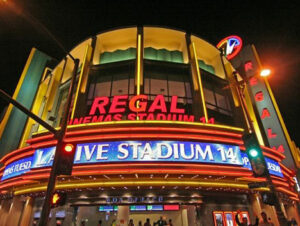 We are so excited to share that Pioneers in Skirts will have its Los Angeles premiere on Saturday October 26, and wanted to extend our personal invitation for you to attend!

The screening will take place on Saturday, October 26th at 12:45pm at the 2019 DTLA (Downtown LA) Film Festival in the Regal Theaters.

As announced by The Hollywood Reporter, Pioneers in Skirts will be part of a select group of DTLA films that explore what “inclusion” should look like.

We’ve been traveling the U.S. and screening the film in front of young teens – college students, along with their mentors & teachers. Screenings have become an excellent training and discussion opportunity for organizations trying to provide positive outlets for their youth.

It’s a film about ambition. 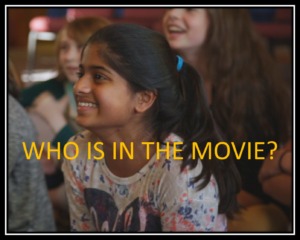 We open the film with a Girl Scouts scene where we speak to a local group about becoming leaders and what it is like for them to overcome obstacles unique to only girls. We then introduce an all-girls robotics team and follow them for 3 years.

We wanted to see if their mentors experiment (of separating them from the boys) will work. The movie reaches into the causes for lost-ambition and what to do about it.

Pioneers in Skirts is a 60-min entertaining documentary film that discusses what ambitious girls and women confront as they go after their dreams, and what we ALL must do as a culture to change it.

After the screening we’re having an audience Q&A. And, at 2:30pm Pioneers in Skirts is hosting a FREE filmmaker panel on the topic of Inclusion in Film. It’ll be an amazing day for us and we do hope you can be part of it!