a tool for change

When you screen Pioneers in Skirts you are utilizing an entertainment model that is very effective in community-based gender parity programs.

Global viewers watch the film and see a broadened perspective, awaken with a sense of responsibility and empathy, and leave the film wanting to take action. Simply put, the film is a catalyst for change. 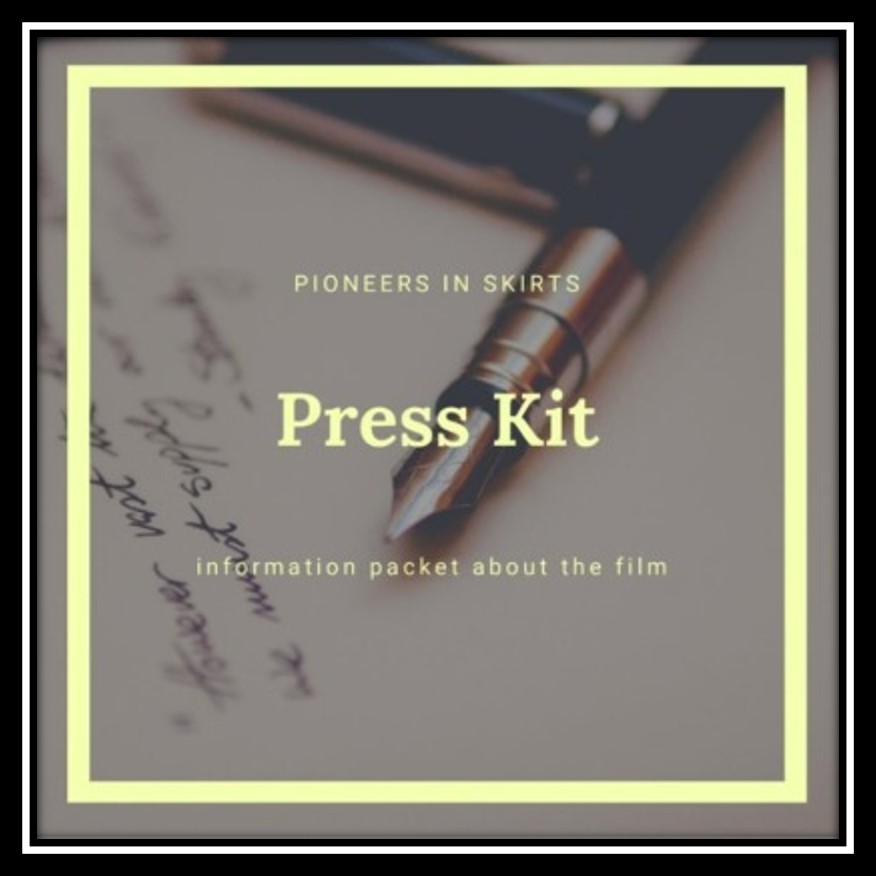 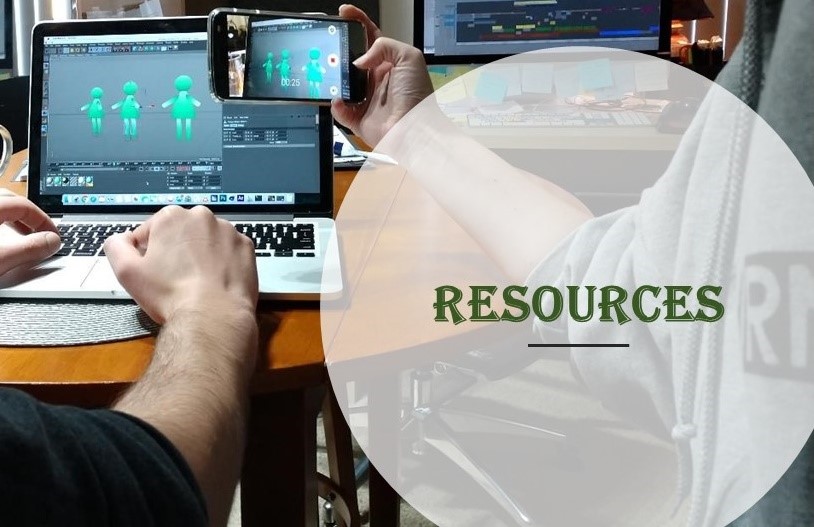 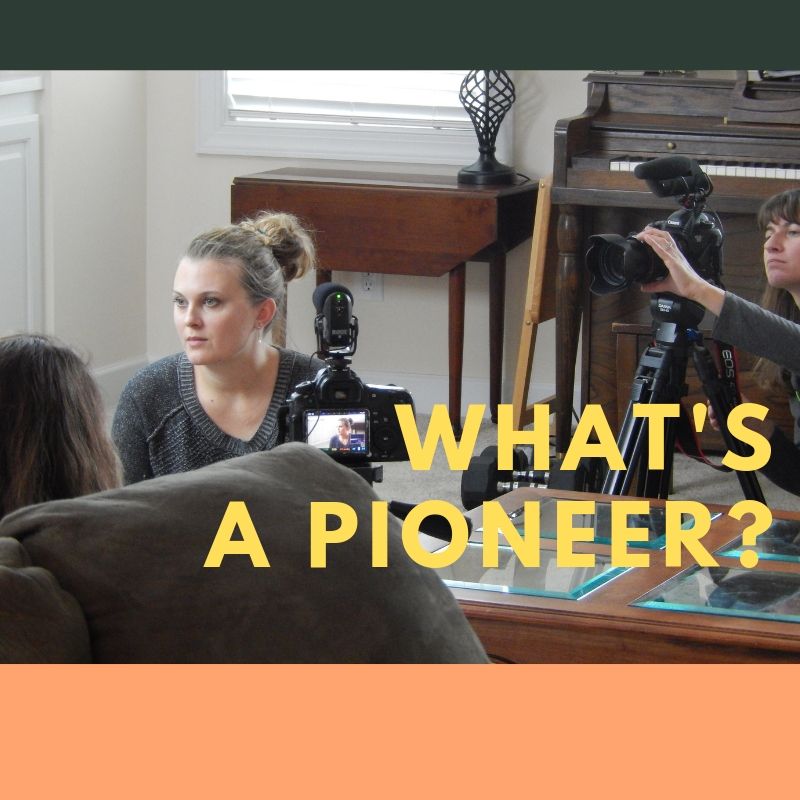 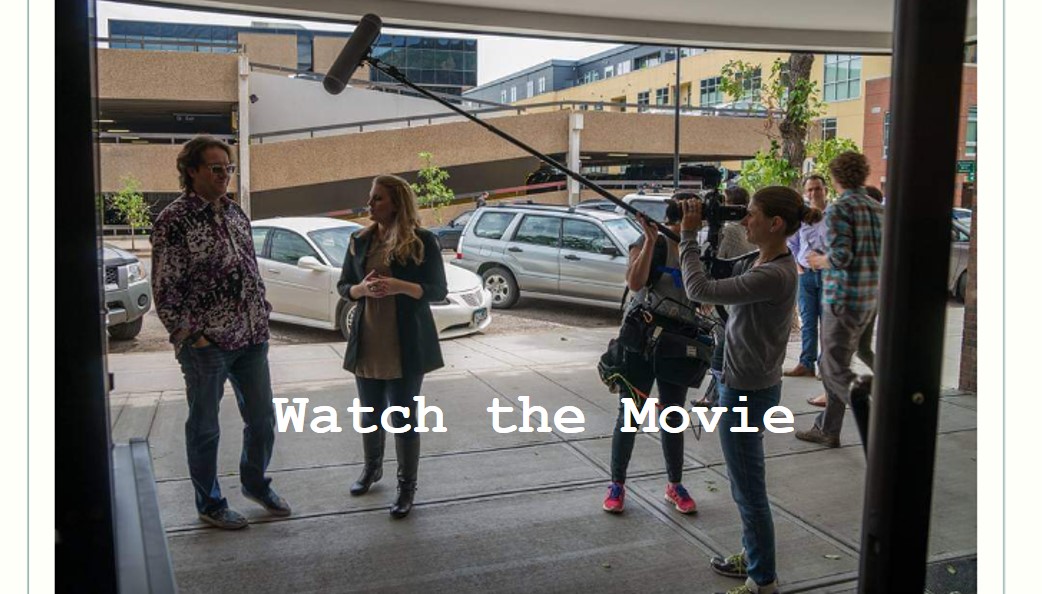 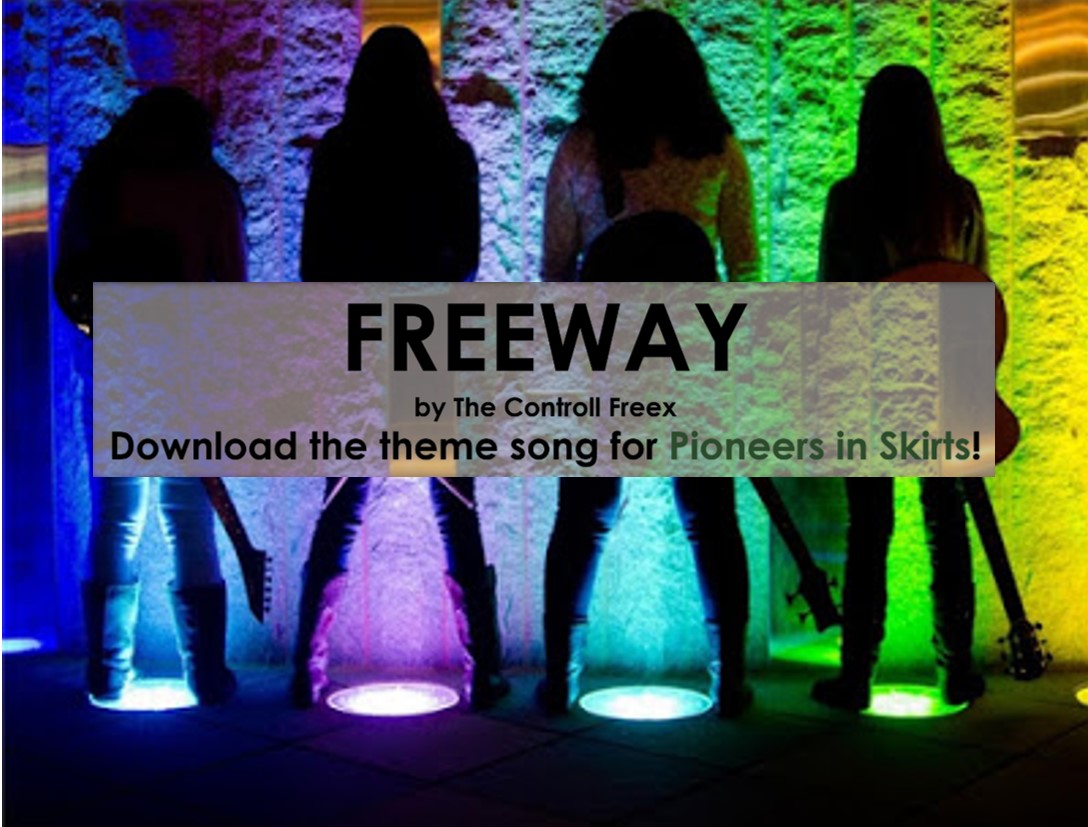 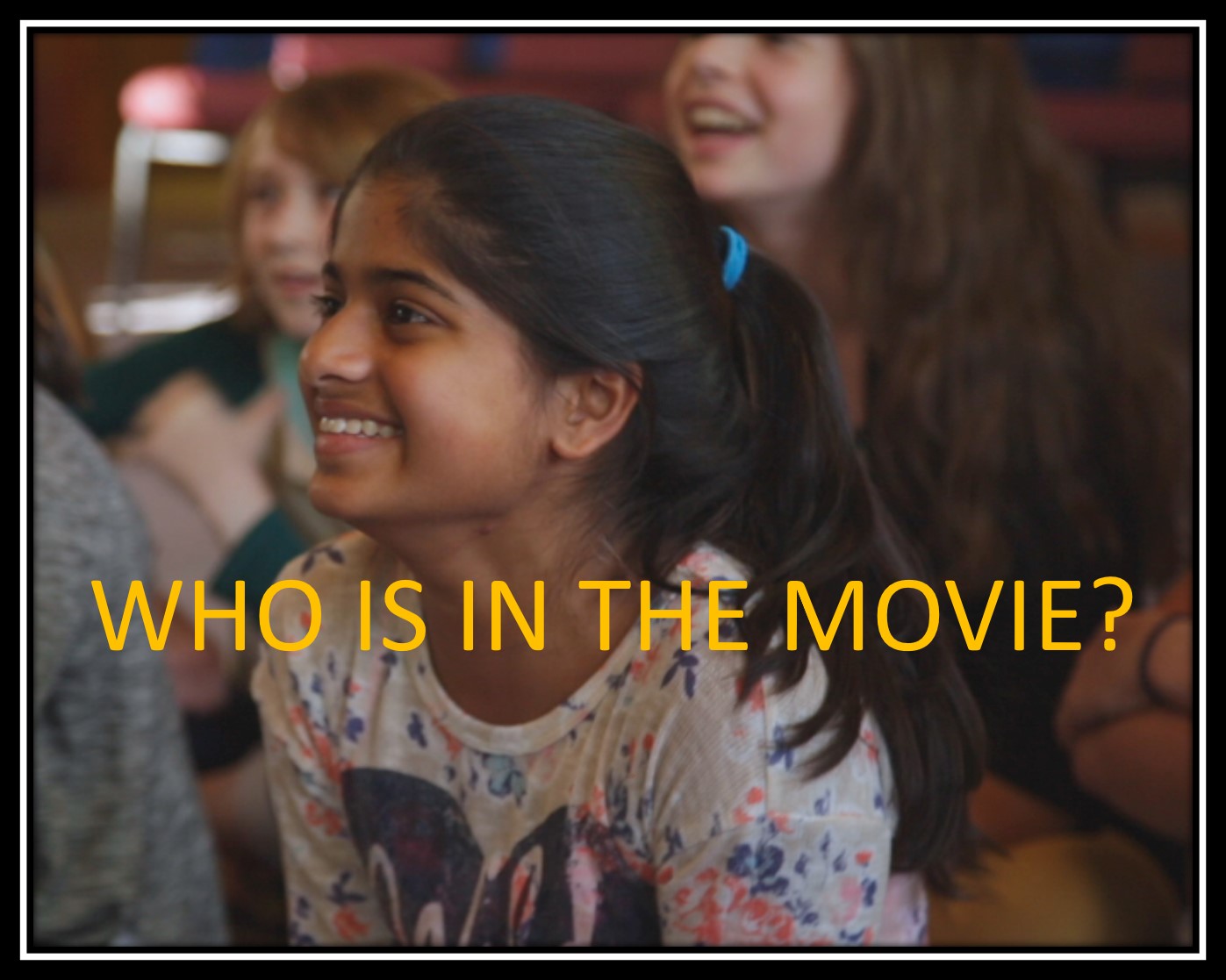 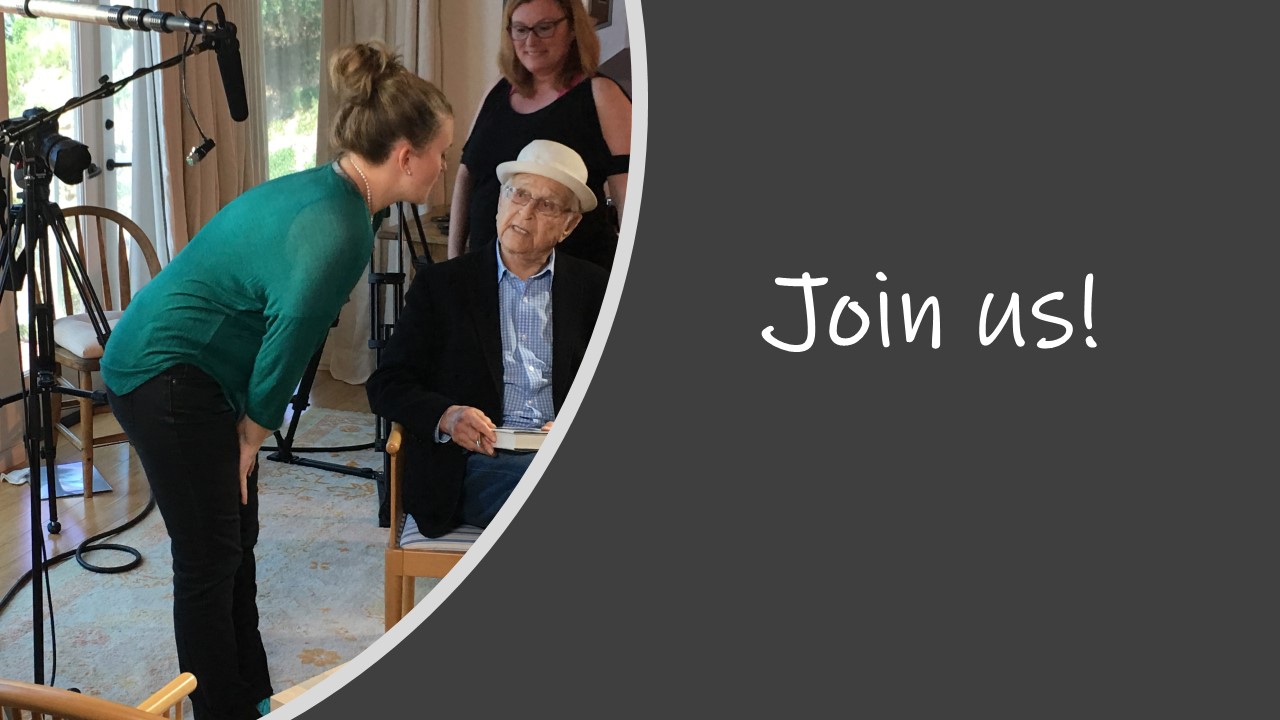