Pioneers in Skirts has been selected to screen during the Worldwide Women’s Film Festival in Scottsdale, Arizona in February.

The Worldwide Women’s Film Festival educates, supports, and empowers women in the collaborative endeavor of filmmaking while we shine a light on women’s stories, stories by women, and other diverse experiences across all genders. 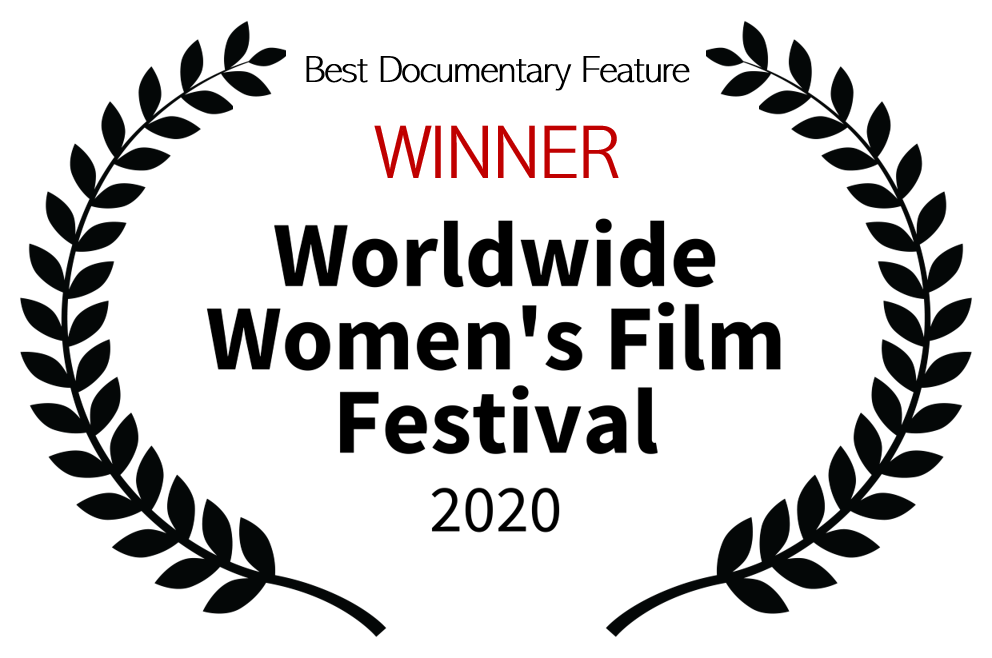