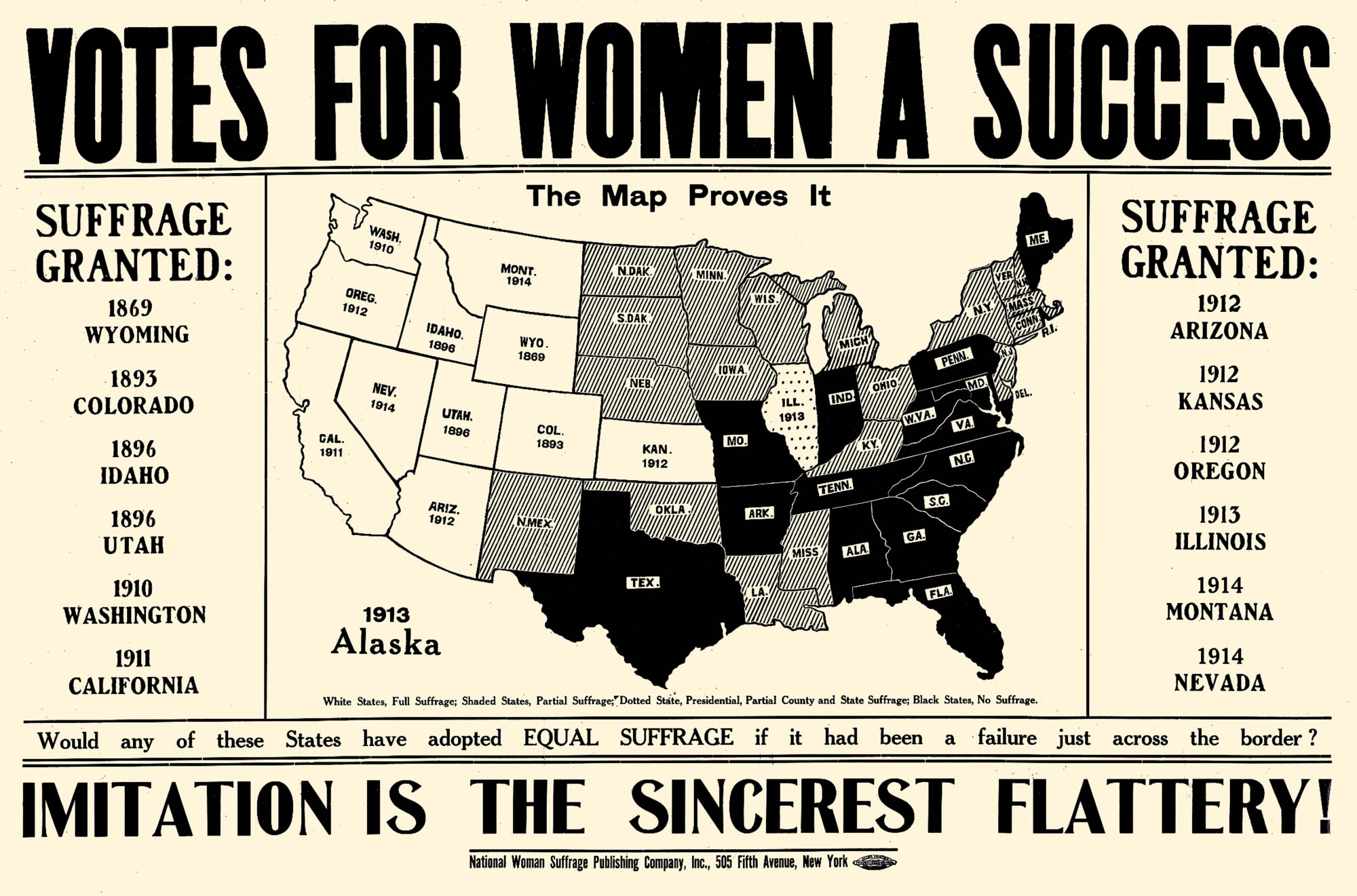 Even then, the extension of voting rights was not evenly extended to women of color. In many states, women of color were barred from voting for decades more.