2017 has been a big year for discussions by and about women. For some, it was a never-ending eye-opening experience. For us, it felt long overdue. It made us happy.

In fact, 5 years ago when we started to film Pioneers in Skirts, we felt the burden of having to educate people about the sexism and biases that women have to fight off.

We don’t worry about that as much any more. The questions we had 5 years ago have stayed the same, unfortunately:

We spent 2017 nurturing a story that answers these questions. We filmed pick-ups and edited 100 hours of film down to 90 minutes.

As we get closer to a fine cut, we are feeling the pressure to complete Pioneers in Skirts. We can’t wait for others to experience what we’ve seen and what we’ve learned. After 5 years of pre-production research, production (traveling the U.S. and filming conversations with some incredibly brilliant people), we are in the most intense part of movie-making: post-production. It’s also the most expensive part of the process.

Because we have to hire-out much of the post-production work effort, we spent a lot of 2017 trying to raise film-finishing funds. The bare minimum we need now: $50K.

Yeah, that’s a lot to raise, but we’re confident we can. You can read the details by clicking here.

We started 2017 aiming to convince philanthropic businesses to be part of this film. It hasn’t been easy. It was quite depressing actually. We were consistently told,

“We LOVE what you’re doing, but it’s not our company policy to give towards the making of a film.”

We aren’t giving up, though. We know that if a business leader were to watch and see just how powerful our current cut is, they’d want to find a way to change their company policy. This film must be finished. It must be seen.

One step at a time. We’ll get there.

Thanks to your ongoing support, when completed Pioneers in Skirts will feed into this next wave of feminism.

Here’s to turning advocacy into action in 2018 and beyond! 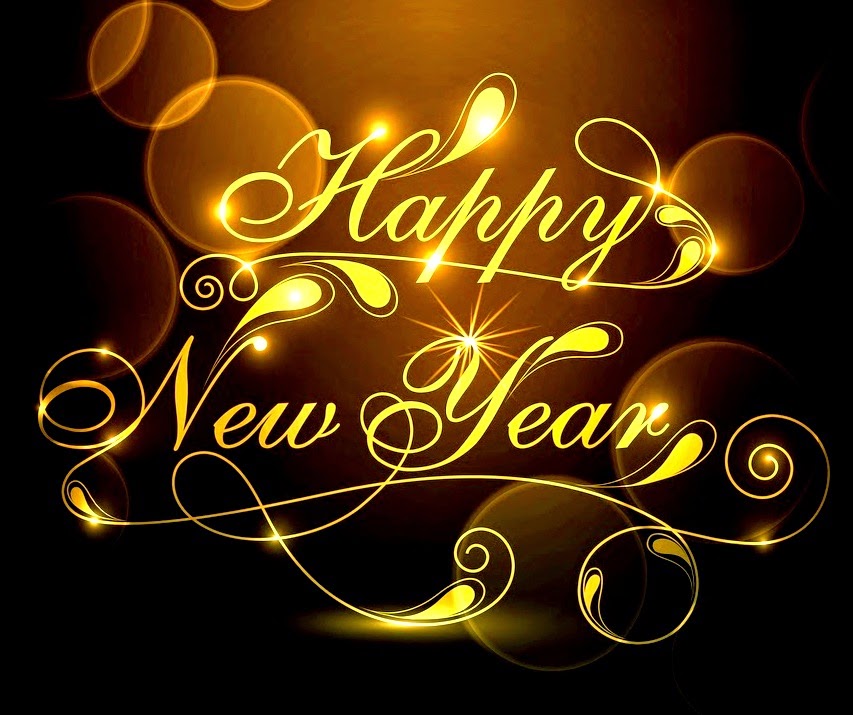