Melina Steensen, who is majoring in Biology at UNC Wilmington, joined our crew for a robotics team shoot in North Carolina. We asked her to write about why she wanted to be involved in the making of Pioneers in Skirts. We had expected to hear about her secret passion for filmmaking, but no – we heard about a young woman ready to take on the world!

Ever since I was a young child, I’ve always wanted to work with animals. Whether I was learning about crocodiles, spiders, snakes, elephants, wolves, or whatever, it all fascinated me! Now that I’m in college, these dreams of mine are becoming a reality. I know that it is important to be proactive and adventurous in exploring every opportunity that is thrown in my direction, but there are always potential setbacks to consider when competing against so many other determined students.

Women are greatly underrepresented in science careers. Usually, we can find that women make up about half of the graduating classes of life sciences. However, these numbers seem to drop dramatically for women in regards to employment. Pioneers In Skirts is here to say “NO! It’s not because women are incapable of the job, it’s not because we are fragile, and it’s definitely not because we are inferior… it’s because people are intimidated by what we have to offer!”

Pioneers in Skirts encourages all women to become the pioneers to their own endeavors and stories, with the confidence to pursue anything and everything that life throws at them.

I’ve always been interested in cinematography, and how it can impact a person’s awareness in regards to the necessity of saving endangered species and encouraging conservation. Ashley and Lea-Ann kindly took me under their wing, introducing me to the captivating world of filmmaking. The first thing I realized while working with them was the extreme dedication and devotion they put into their work. These two women are so determined, and they are always busy to ensure every shot is golden.

Not only did I learn more about making a documentary, but I also learned more about the inspiring stories and success that make women so amazing! Ashley and Lea-Ann opened my eyes to things that I never really considered before (things that would surely affect me as I became an independent woman in the working world).

After speaking with Ashley about her obstacles as a woman in film, and directing, I only began scratching the surface to see the trend that Pioneers In Skirts was aiming to overcome. This film represents so much more than feminism: this movie is going to encourage young ladies to be the great leaders of the future. It’s time to expose the obstacles that women have had to overcome. 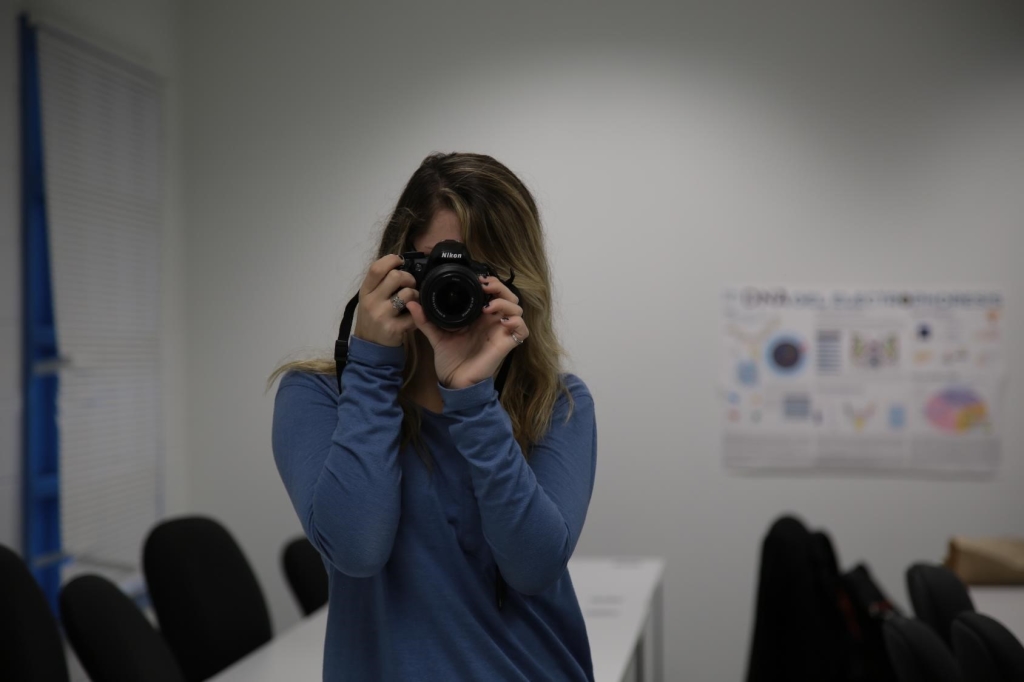 Through Pioneers In Skirts, Ashley and Lea-Ann are exploring and representing the thousands of women across the United States who are ready to raise the bar. Pioneers In Skirts raises important questions, and through the interviews of very intelligent and inspiring female figures, we can find the answers.

Not only was this experience extremely inspiring for me as a young woman pursuing a secure future for myself, but it also encouraged me to begin reaching far past the limitations of prejudice and expectation!