Pioneers in Skirts aims to impact the culture we live in todayWe’re raising funds to finish our film. Please click here to see how you can donate, become a sponsor, or be part of our team as an Executive Producer!Or… hey, you can click here and DONATE right now!Our urgent $20K need

Right now, our editors are working around the clock — because of our low budget, they must work their day jobs and then rush home to work on Pioneers in Skirts. We have worked within this limitation for as long as we can, but now it’s time to secure the editors full time and finish this movie the right way. Since we’re applying for festivals that may have us screening as early as January, we have an urgent need to raise $20,000 to make this happen. The funds will go towards creating a fine cut of Pioneers in Skirts and the musical score.

We keep seeing why this film is needed…NOW.Pioneers in Skirts raised over $50,000 on Kickstarter last Fall. Since then, we completed filming while the issue of sexism, gender bias and its impact on a woman has become front and center of cultural debate.

From the Olympic Games to the historic presidential nomination — we’ve seen it in the news and talked about it on blog and social media posts. Did you notice? 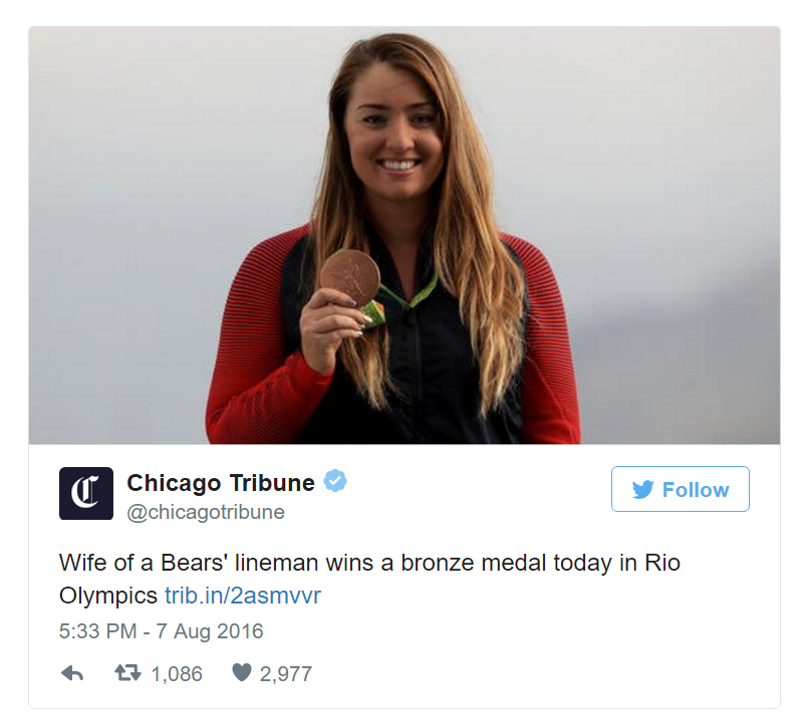 And if you did, did you think about how this can affect all women?

The highest-ever percentage of women competed in the Rio Olympic Games — but still, the media and commentators were treating them like an oddity.

How about when Hillary Clinton officially became the first woman to ever obtain the Democratic nomination for president? Did you see it when major U.S. newspapers made the decision to feature photos of her husband instead? Did you notice that too? 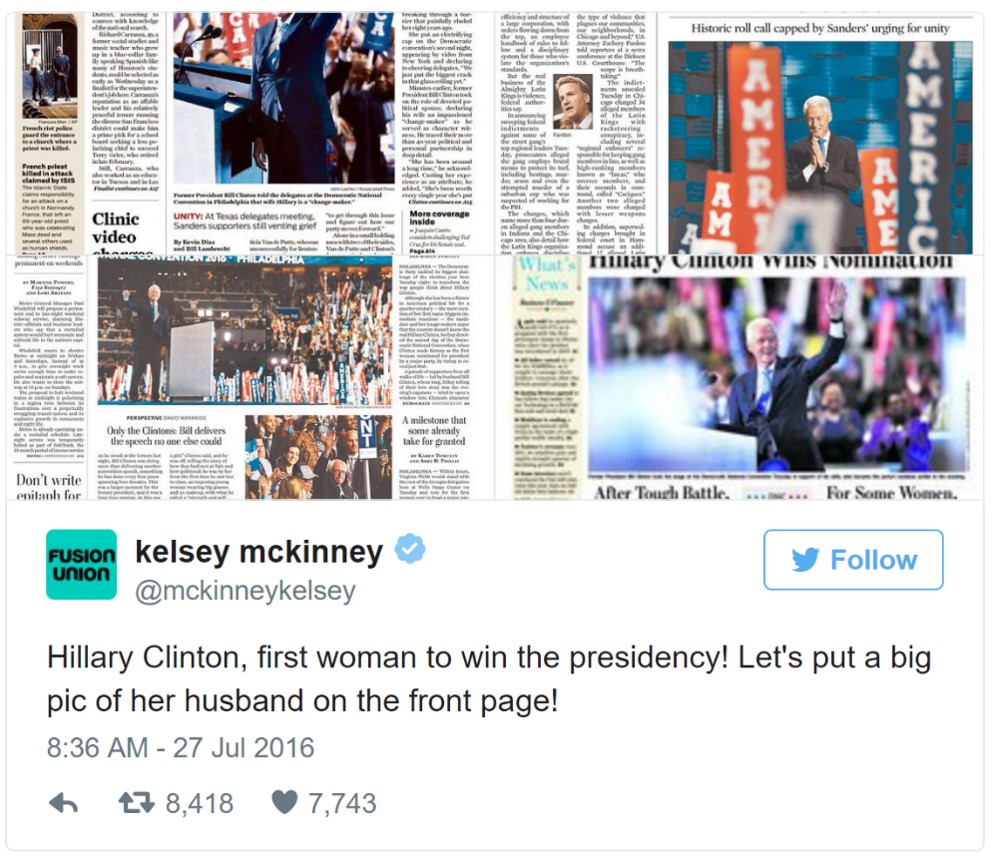 Coupled with setbacks and obstacles and other unconscious biased activities, this kind of news affects us all — women and men.

Researchers are beginning to see the affects.

They’re seeing that over time, it chips away at a woman causing her confidence and ambition to plummet. She will feel like giving up. She usually doesn’t know why. We do.

And we know what to do about it.

We have pulled together over 100 hours of footage taken during the past 4 years: footage that investigates how setbacks, biases and obstacles chip away at a woman’s ambition and what can finally be done about it. And you will know what to do, too…soon!

Please consider helping us in this effort by sharing our film and our progress with your colleagues and by making a donation!

Without the help of a grant and our sponsors and individuals who have given us their time and money, we certainly would not be where we are today. Your support helps us move forward with our post-production activities of editing, color correction, pick-ups, sound design, music composition, licensing of archival footage, closed captioning and packaging for delivery. We also have format and duplication costs, lawyers fees, and – even though we’ve been very diligent with our legal protection efforts — we have to secure insurance that covers the film just in case we missed something.