Pioneers in Skirts is a film from a daughter-mother team dedicated to fast-tracking the cultural change we need in order to achieve gender parity in the workplace. 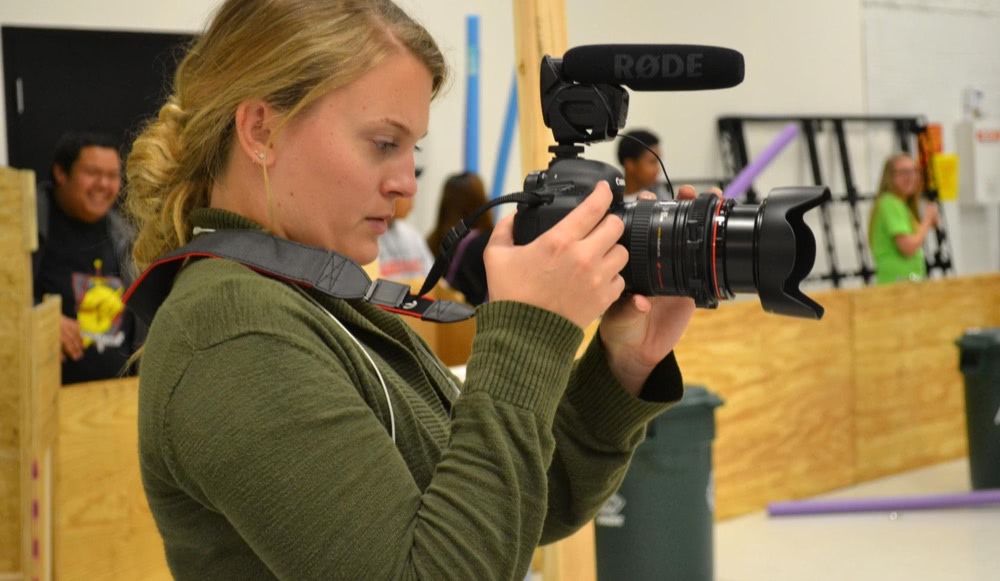 Winner of the coveted Directors Guild of America (DGA) award, she was also featured by the DGA Women’s Steering Committee as a director who represents The Future of Women in Film and the Downtown Los Angeles Film Festival as Best New Director.

When she’s not running her own production, Ashley is a directing instructor at UCLA and at AFI’s Young Women in Film program.

With years of studio and independent production experience under their belts, Ashley and her female colleagues started to notice they were consistently turned down for jobs because of being inexperienced “women-directors.”

That’s when Ashley picked up her camera to share her story; revealing the career obstacles she and many other women still have to deal with today.

Thanks to her journey making Pioneers in Skirts, Ashley was twice selected as a North American delegate to attend the United Nation’s Commission on the Status of Women – the principal global policy-making body dedicated exclusively to gender equality and the advancement of women.

Find out more about Ashley at ashley-maria.com, and her filmmaking credits by visiting her IMDb page. 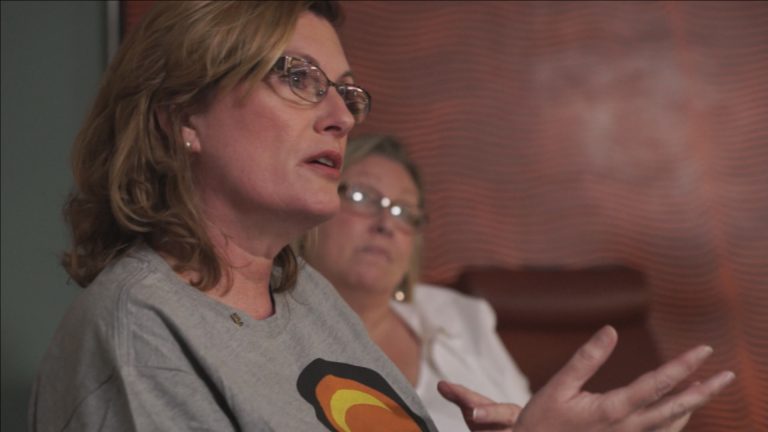 She spent 17 years of her career in the corporate arena before transitioning to business consulting for mid-to-large sized companies. When not in a conference room, Lea-Ann produces social impact documentaries, contributes to non-profit boards, and guest lectures on the topic of marketing practice. She is a winner of several technical and leadership awards – including the Triangle Women in Business award and twice receiving the prestigious IBM Award of Excellence.

Lea-Ann entered her career at a time where she had to fight for many of her career achievements. When she heard her daughter Ashley’s story, she was frustrated to realize that the years of championing her daughter to be and do anything she wanted wasn’t working. Lea-Ann was shocked to hear that Ashley was fighting harder than she did!

That’s when Lea-Ann joined Ashley to share Ashley’s story; revealing the career obstacles she and many other women still have to deal with today.

Now that the film is being screened all over the globe, Lea-Ann is currently focused on building partnerships and tactics designed to deepen and advance the impact the film will have on our culture.

Find out more about Lea-Ann at sleddogg.com, and her filmmaking credits by visiting her IMDb page.

A movie about pioneering ambition

The Professionals Behind The Magic 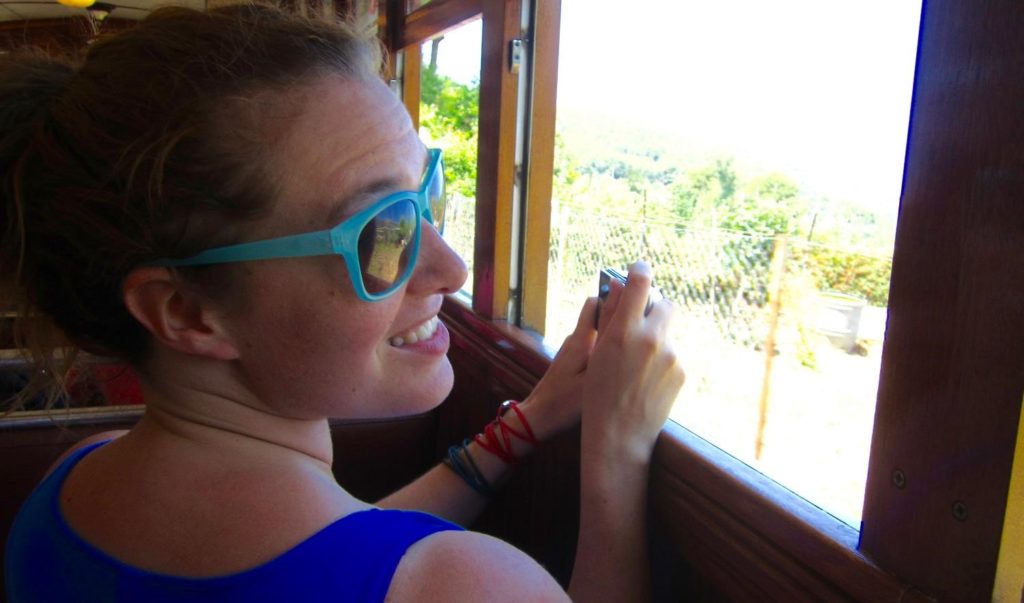 Crystal LentzEditor
Crystal is a television and feature film Editor. Her credits include the documentary series “The First 48” for A&E as well as several years on “Project Runway” and “Project Runway All Stars” for LIFETIME television.

A passionate advocate for equality, she was attracted by Ashley’s story and the remarkable journey taken during the film. 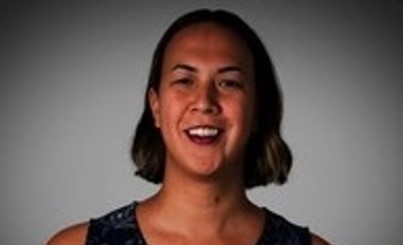 Jordan BalagotMusic Composer
Jordan is a composer for film, television and new media in Los Angeles, CA. Her work has been featured in films including I Do, Killer Elite, and Cloud Atlas.

Jordan holds a B.M. in Composition from Oberlin Conservatory of Music and an M.F.A. in Music Composition for the Screen from Columbia College Chicago. 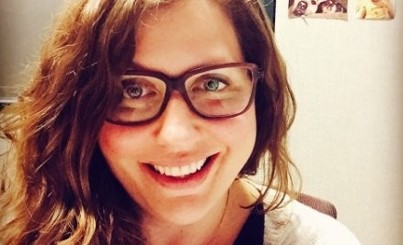 Brooke ButnerLegal Counsel
Brooke is a licensed attorney (TX and CA) and graduate of the Peter Stark Program at USC’s School of Cinematic Arts.

She has a strong understanding of the entertainment industry, studio management, distribution channels, financing structures, and producing for film, television, and new media.