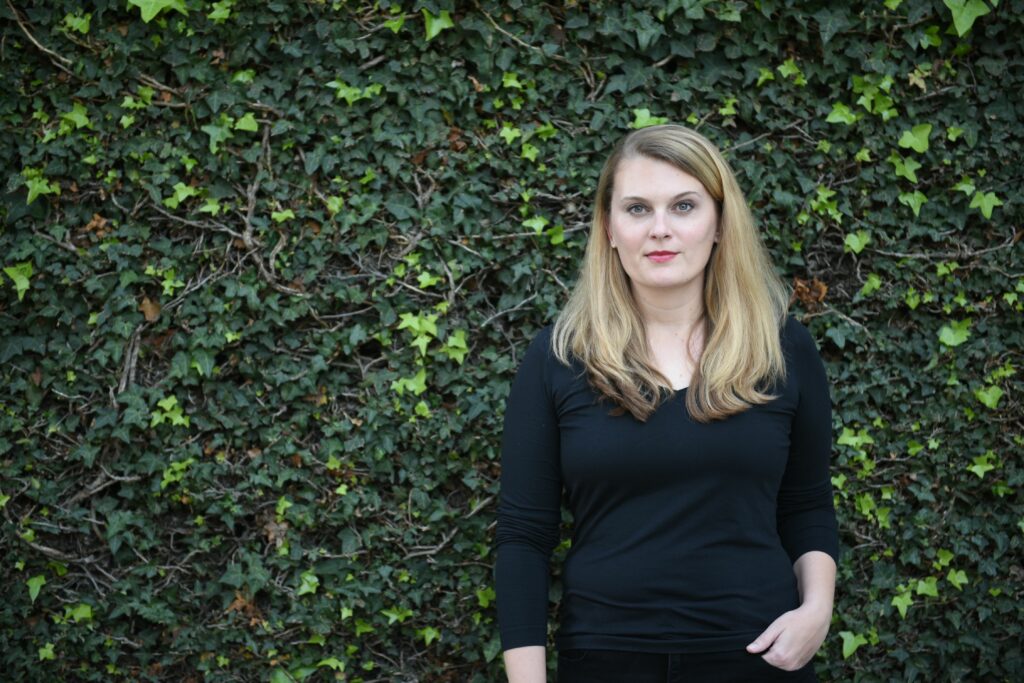 Soon after I started my directing career in Los Angeles, I knew I needed to make an honest film that investigated the shocking experiences I was having. I attended one of the top film schools in the world and even won the Directors Guild of America award for my student film “Friday Night Fright.” I knew a career in film would be difficult but was quickly disheartened by the number of times I was referred to as a woman-director, as if I hadn’t yet earned the right to be called a Director. My male colleagues were getting hired all around me, while I just looked on wondering “What did I do wrong? Am I not working hard enough?”

I looked beyond my own situation to see that my female colleagues were faced with similar obstacles. We were all feeling burned out. This career we’ve all dreamed of seemed to be so far away. Rather than getting discouraged, I got to work.

The issue? The sexism and stereotyping that can prevent women from reaching their full potential.

If I didn’t feel prepared for what was happening, then maybe there were other women like me going through this? Not just women in the film industry, but women everywhere. Pioneers in Skirts grew into an overarching search for strategies to advance gender parity in our world.

I made Pioneers in Skirts in partnership with my Mom, Lea-Ann W. Berst. The hope of finding solutions for my personal career dilemma gave us both fuel to keep moving forward despite the many challenges that go along with making a feature film. We were also met with personal confrontation for the topic of gender bias. We were often told “you are rocking the boat,” “this issue is in the past,” “Ashley’s just being a millennial,” and…our favorite… “you are going to hurt your career by calling out the film industry.” That hostility was countered with optimism and hope from those experiencing exactly what I was experiencing. We had access to honest conversations with people we never thought we’d have the chance to meet – let alone have long discussions. We made true friends and allies along the way.

After 4 years of following pioneering women and gathering the facts, I am excited for the impact this film will have – not just for women or the film industry – but for cultures wanting to play a role in dramatically changing the outcome for women today and the next generation.

The challenges in my career transformed my career. Making a feature film about what can affect a woman’s’ ambition has allowed me to find my own purpose and shape who I want to be as a leader. The lessons learned have influenced how I run my set – always working towards creating a more inclusive and equitable work culture for myself and the crew that surrounds me.

My hope is for the film to be utilized to help create a world where ambitious women & girls can pursue their careers without having to combat bias in their lives — and where companies will achieve diverse and inclusive work cultures. And, I hope those who watch the film, too, add “advocate for women and all marginalized groups” to their personal and professional path.

Pioneers in Skirts is a multi-award-winning social impact film about the issues that affect a woman’s pioneering ambition. Real-life stories and frank commentary leave viewers seeing their role in the solution, feeling hopeful, and motivated to act.