Director Ashley Maria has several indie films under her belt, ranging from comedic, horror to immersive films. Ashley has spent the last 10 years discovering and putting into practice some pretty efficient tips and tricks for navigating the world of indie filmmaking. Fresh off of filming pick-ups for a post-production effort, Ashley sat down with me to share her wisdom and experience with others looking to tell their stories via the indie film medium.

Making an indie film with a small team can be daunting to any director, but Ashley’s got 7 tips to make (some of) the headaches go away.

When it is time to travel to a film shoot, Ashley makes a precise list of all of the items she needs – and sticks to it. “The checklist lives in DropBox so I can access it from any device, and it includes everything I have to pack for a successful shoot,” she said. “It’s key to create this list beforehand, so when it is time to actually pack, you have less opportunity to forget something!”

She added that she double checks everything the night before a shoot as well, laying it out on any horizontal surface available to her. “If there’s a desk in the hotel room, don’t even try to use it: it’s mine.”

The packing list is non-optional because of the amount of responsibilities an indie filmmaker can have on their set — from running sound and setting up lighting to camera work and prepping the interviews. “If you’re on a low-budget, then sometimes you are the sole person preparing for your shoot. This is why anxiety and list-making are good; you plan for everything that could go wrong!”

Ashley is frequently her own camerawoman, soundwoman and director, which means she needs a place to store the “hats she wears” and the equipment she needs. “For me, I have a fanny pack, one for all sound equipment and then another for extra batteries and cards. It’s about packing whatever you could possibly need during a shoot and organizing it on yourself so you know where it is the moment you need it.” 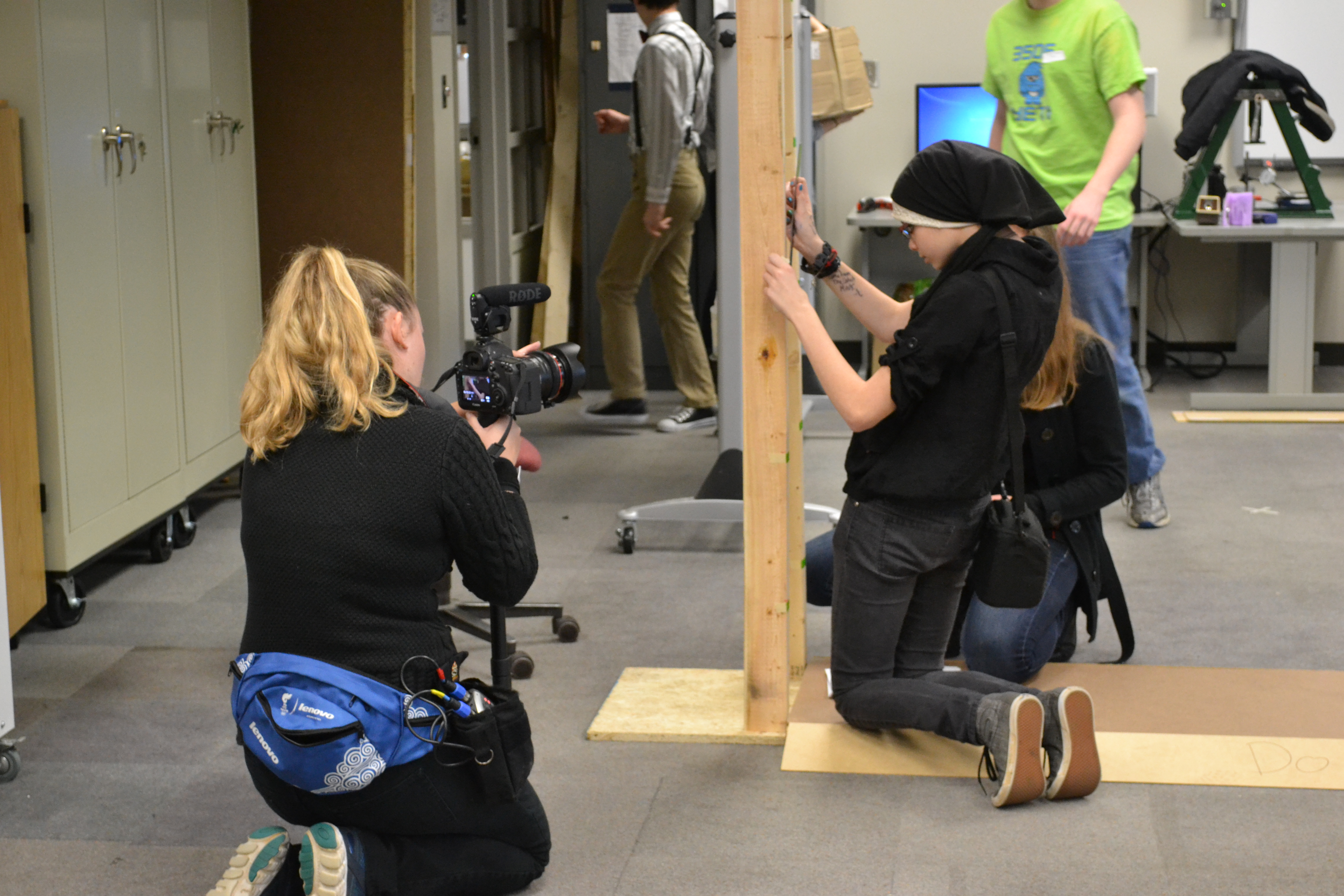 The jury is still out on the fashionability of the accessory, but for an indie filmmaker, the fanny pack is coming back.

Like lesser mortals who keep their phones and keys in particular pockets, Ashley keeps her filmmaking equipment placed consistently on her person. “Habit is incredibly important to managing everything,” Ashley said. “Knowing 100% where something is on your body at any given time is essential.” According to her, keeping her left pocket full of dead batteries and her right one full of their charged cousins is a matter of dire importance.

“I never want to miss something because I accidentally grabbed a bad battery.”

Ashley shudders at the thought of recording over a memory card because she put it in the “empty” pocket by mistake. Luckily this has not happened …yet…*knock on wood.*

4. Be Hopeful, But Flexible

“Always plan out what you hope to get during your shoot. Maybe it’s a line or an interview or a specific shot. Plan it all ahead of time, because once you’re wrapped up in filming, you’re gonna forget. Being able to look down to your printed list (yes, list!), your mind will get back on track to the day’s goals. It’s all about pre-production. But then, be flexible! You’re probably going to have to lose some of those shots or interview questions because of timing, so know exactly what you need in order to make your day.”

A bonus tip: Ashley typically tried to spend as much time as possible with her interviewees for her upcoming film, Pioneers In Skirts. According to her, getting to know them on a more personal level frequently makes the interview process smoother. Plus, it’s much more fun.

“I try to remove variables. If I only have an hour for an interview, then I’m going to be behind the camera making sure we get everything we need.” It’s about making sure as much can go right as possible, while being flexible enough to survive the mishaps.” 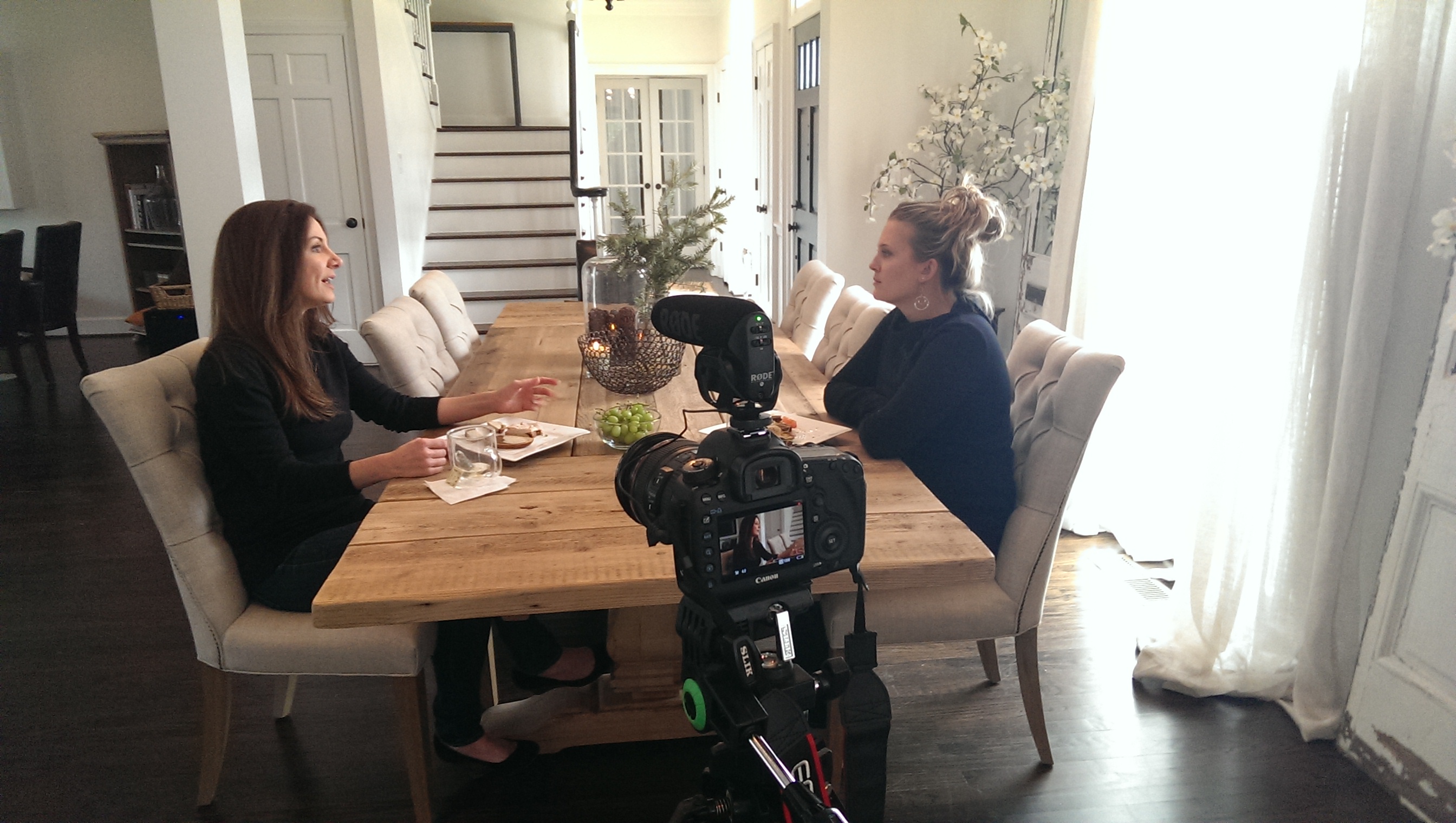 Removing as many variables as possible isn’t easy for the two-woman team running Pioneers In Skirts, but Ashley keeps a positive attitude when she considers the hats they juggle.

Ashley explains this one with a story.

Tight schedules and parking issues meant the filmmakers had to rush to make the interview happen.

“Seconds before we started shooting, I was literally jumping out of a car and running a down a busy street to get there. It was down and dirty. We jumped out, mic’d us both up, focused the camera, and talked for a half hour straight.” 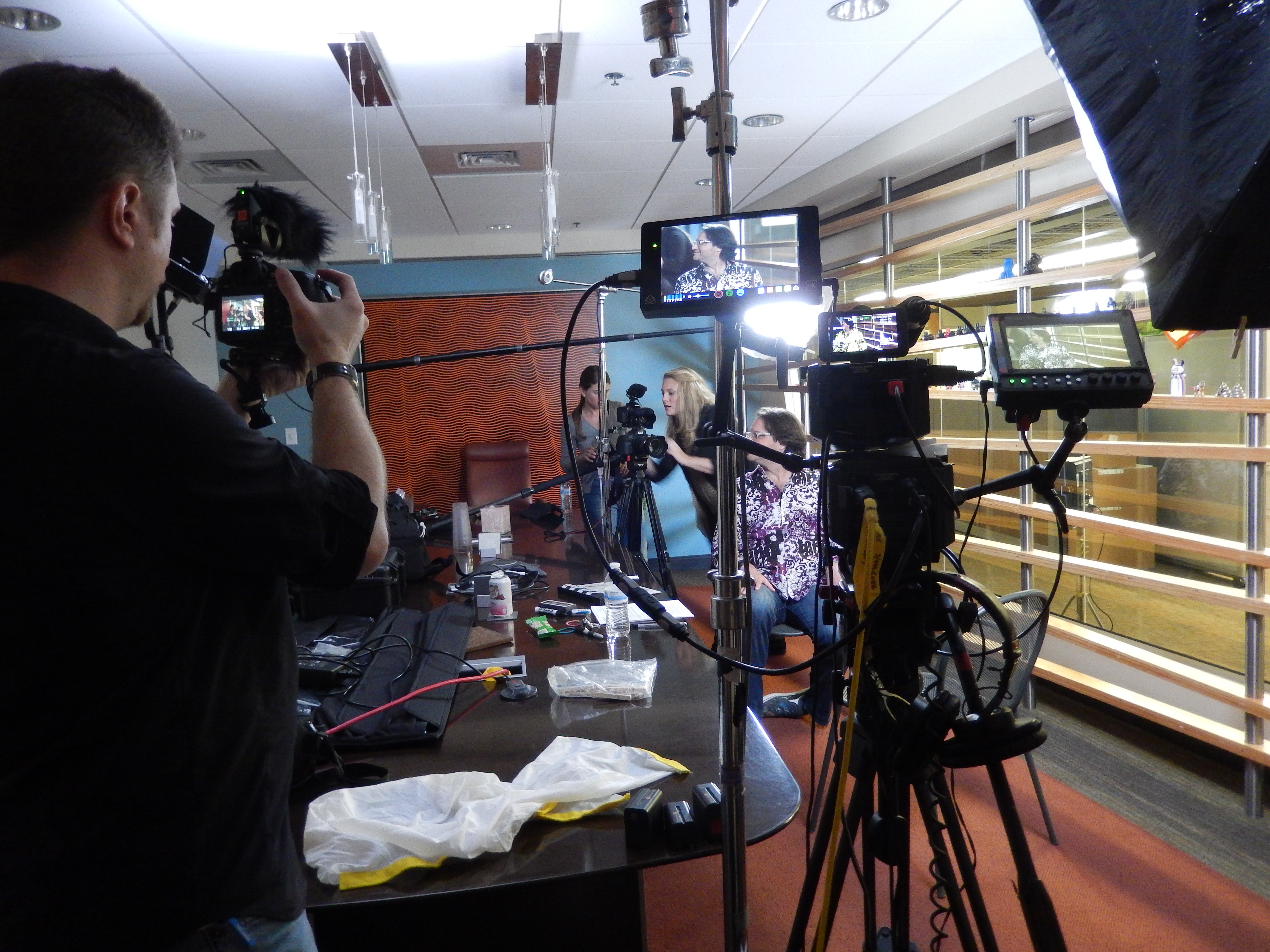 “You could beat yourself up with ‘if only,’ but you know you did everything you could with your resources to get the best interview possible. That’s filmmaking — especially for documentary: see how the day goes, see what we can get.”

As a graduate from one of the top film schools in the country, Ashley’s USC pedigree was a big boon to her in many ways. But – she learned quickly that her expectations out of the classroom needed readjusting.

“When I first started out, I kept thinking ‘this is not the usual process’ or ‘this isn’t normal, normally they would be…’ which can hold you back.” 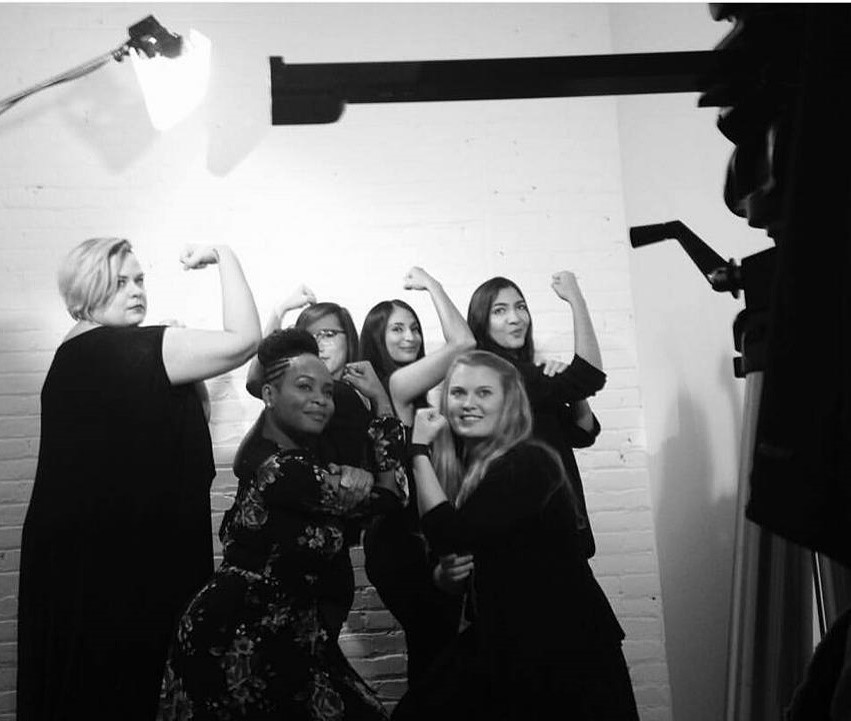 Her advice is to embrace the chaos. For her, it led to auspicious moments in a documentary interview with an all-girl robotics team.

“Everything was pure gold, because they are just so cool. That’s when you’re happy not to have a script. You don’t know what they are going to say and do – you just can’t write it. Especially the six year olds, they just kill us.”

Ultimately, she says, that’s why she enjoys making films. “That’s what you love about it: it’s something you wouldn’t get to see otherwise. You step out of your normal to tell a story.”