Thank you to the people behind the scenes

Thank you to the people behind the scenes

Sometimes it’s hard for people who don’t work in the film industry to fathom just how much work goes into making a feature film. There is an army of people (a crew) needed to put their skills, hard work, and support into crafting this film.

As we fast approach the premiere of Pioneers in Skirts, we want to send a heartfelt THANK YOU to the crew who has helped to make this movie a possibility.

Pioneers in Skirts is a feature documentary confronting the gender-bias and sexism that can chip away at a woman, hurt her potential, and make her feel like she must re-think her dreams.

Let us show you the ways we appreciate our crew —

To the EDITORS who work with us to craft beautifully edited scenes and bring their lives to the conversation to make our story more inclusive…thank you.

To our MAKE-UP team who made us look way less exhausted than we actually were…thank you.

To our many CAMERA teams who made each interview look like we had a way bigger budget than we actually did…thank you.

To our SOUND team who did what it takes to make sure we could hear each person on camera and engineered the sound to sync to picture…thank you. 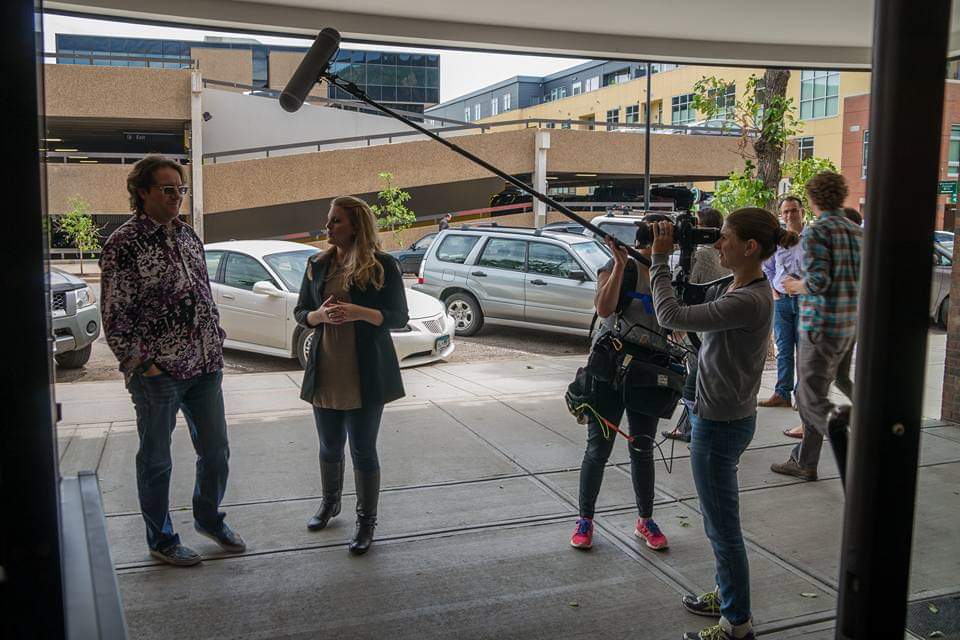 To the DRIVERS who made sure we got to set (or the plane) on time…thank you. 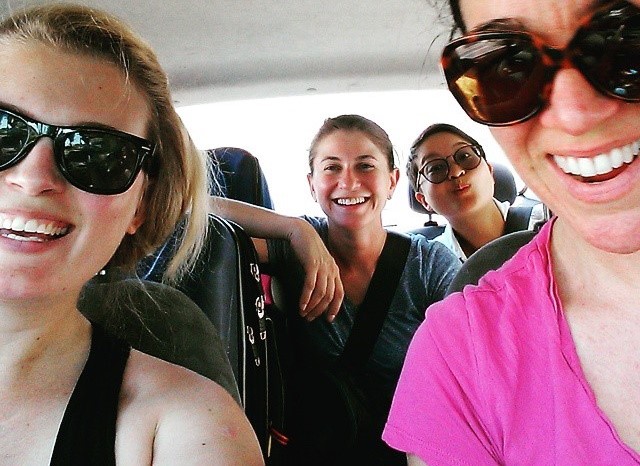 To our GRAPHIC DESIGNERS who made our statistics more engaging and easier to understand…thank you. 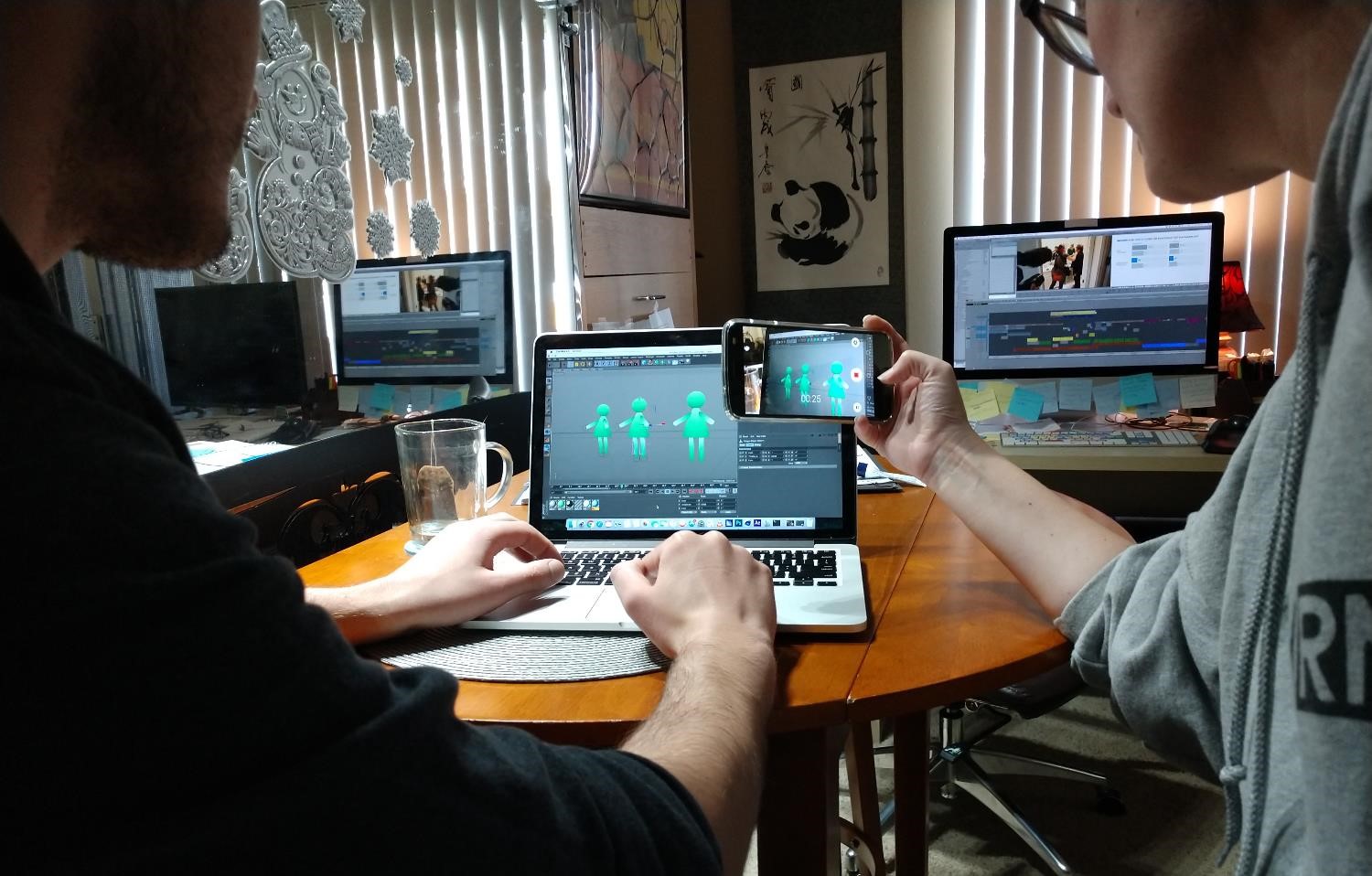 To our OUTREACH team who secretly sneaked on set to get that marketing shot, hounded the press to write a story, and worked endlessly to get the social love we so very much appreciate…thank you.

To our MUSIC COMPOSITION team for working with musicians and writing the score that settles emotions or builds up the energy in a scene…thank you. 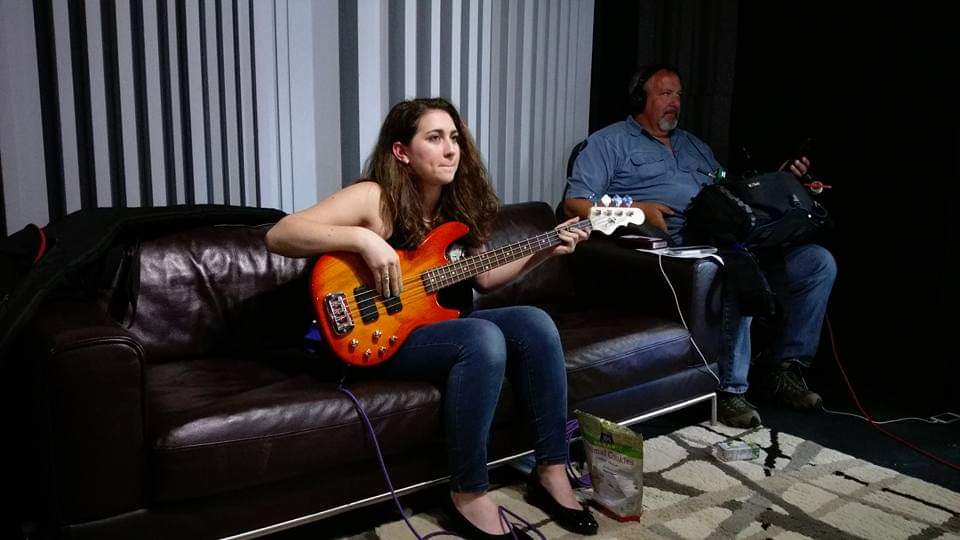 And, to all of our supporters — THANK YOU for cheering us on and being our champions on the daily!!! 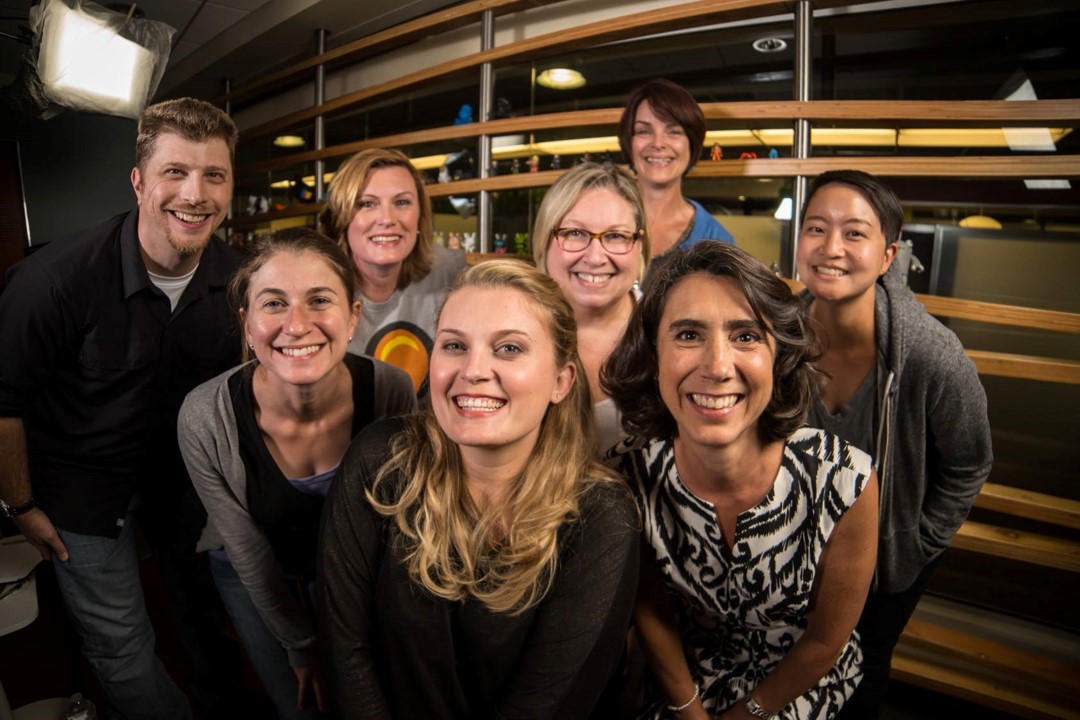 P.S. We had so much fun combing through the behind-the-scenes photo’s that we thought we’d share a few more. We hope you enjoy them as much as we do! 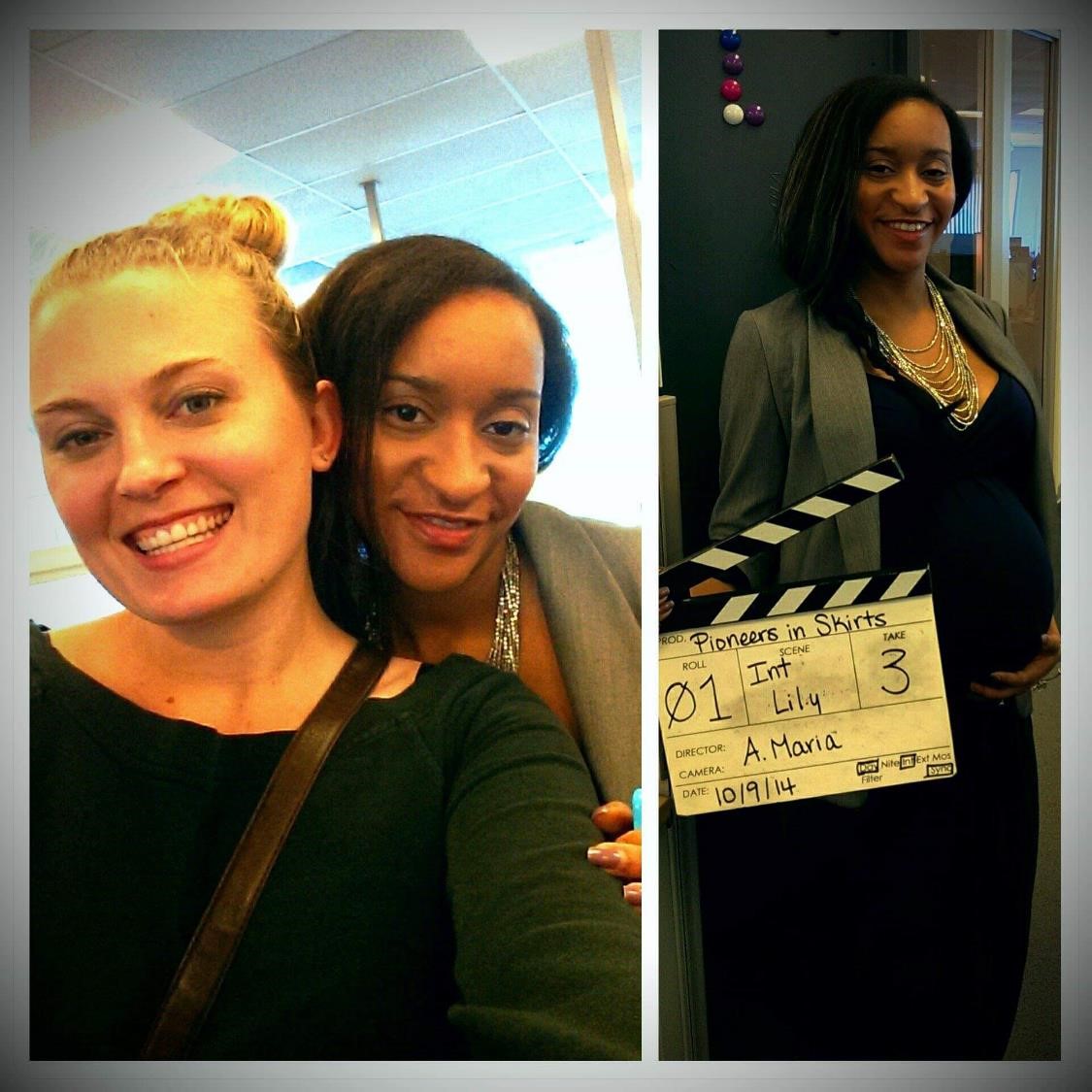 We followed Lily’s life for 3 years! 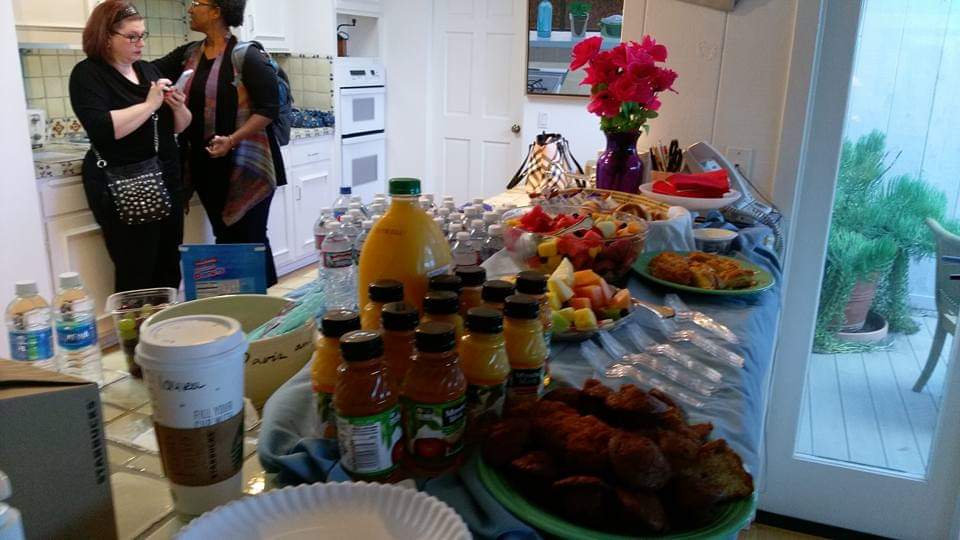 SO many people made sure we ate well while on set. :) 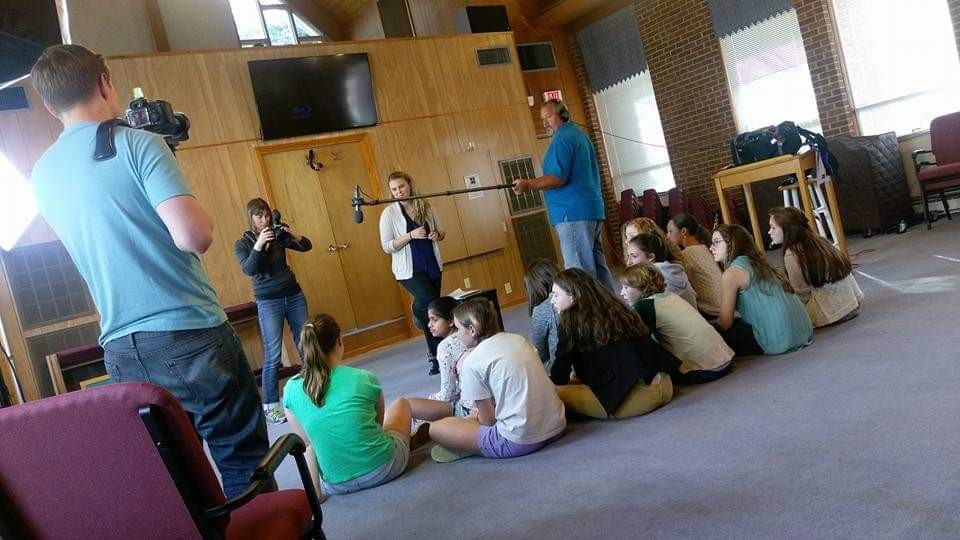 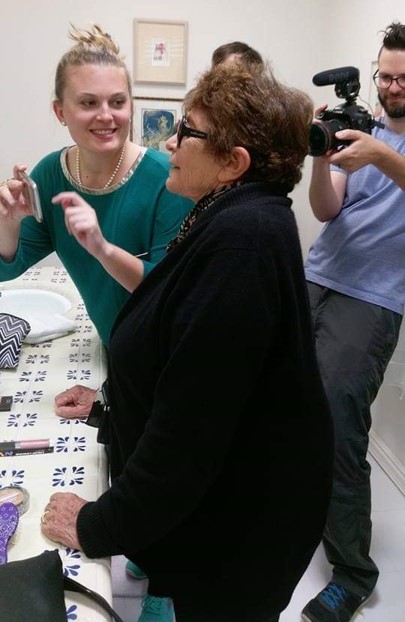 The one and only – Joan Darling.