Erin Robinson is a host and producer for one of the biggest digital entertainment news outlets online, Clevver Media. From interviewing celebrities on the red carpet at The Oscars to breaking celebrity news (and even making it on the Today Show), Erin is seen daily by over 5 million subscribers digitally across Clevver’s 5 channels.

The team behind the feature documentary film, Pioneers in Skirts, is excited to feature this monthly honor program to highlight women who have taken enormous steps to take charge of their future.

Called Future Friday Honorees, these women are true role models for our next generation of working women. Be sure to follow along to meet these women at the beginning of each month, and then again in social media every Friday to learn more!!

Erin has been pretty busy over the last three years not only growing Clevver to its 150 million views a month, but also growing her own personal brand as an entertainment and pop culture expert. 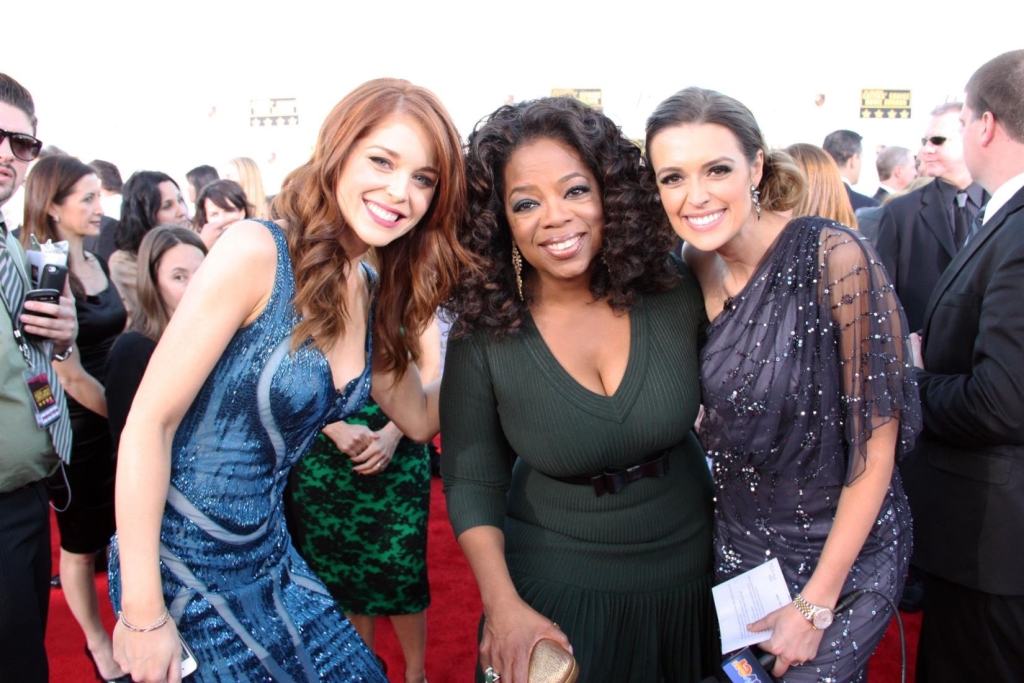 Even though Erin’s a pioneer of the digital media Wild West, her real passion is working face to face with people.

Erin also loves to speak to kids about how they can achieve their dreams. She had the privilege to do that in a unique way as Miss Malibu in 2011. She is a wife, a lady boss, and a big sister to one of the coolest 13 year olds on the planet, and few things make her happier than when she makes her little sister proud.

There are some AMAZING, top secret projects in the works for Erin over the coming months, and to stay updated you gotta check her out in Twitter & Instagram @heyerinrobinson!

YOU can Nominate a #FutureFriday Candidate
Are you impressed with what a colleague or friend is doing in her career? Is she an inspirational example of success? Do you know a woman who has shown “what’s possible” to the women around them? Have they overcome gender barriers or figured out how to change the game of career advancement? Well then — nominate her by contacting our producers!